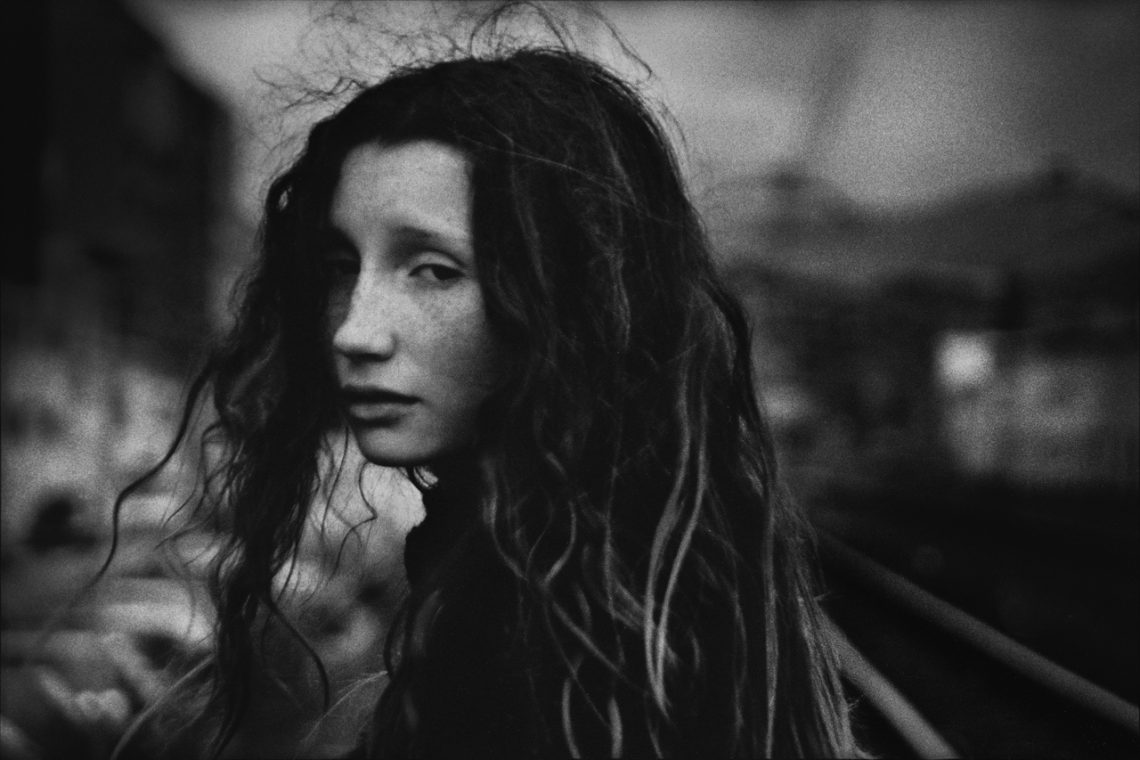 Today we are glad to introduce you the french artist Gabrielle Duplantier @gabrielleduplantier , she studied painting and art history in Bordeaux.

After university, she decided to dedicate herself to photography and went to Paris to work as an assistant for photographers.

In 2002 she felt the need to come back home. Inspired by the rich and enigmatic Basque country, she started a series of pictures where landscapes, animals or humans are revealed as impressionist visions.

She pursues her work on portraits of women, one of her favorite subjects, and on Portugal where she travels regularly.

“For “Volta” there was no idea, it was rather a meeting with a publisher who discovered my work by chance through an internet publication, and he wanted to edit a book from my photos, but in the beginning I had different series that were quite consistent in their subjects. For example, the one where I most explored the places close to where I live, the Basque Country, but my publisher was curiously not interested in making a book about that, but I still had a lot of images and very varied, so he became interested in mix them. In the end we opted for images that come from several small series, which have neither a beginning nor an end, taken in Portugal. Whenever I travel to Portugal and I do it often, I come back with images that feed one of these small series about this country that I love for my origins, and also with many female portraits in general. So this editor, David Fourrè, of the La Main Donne @lamaindonne publishing house, proposed me to mix everything up, so it was rather he who created the story, I didn’t know what to say because we had broken all the series at the end to reconstruct another one, therefore there was no concept.”

Her work has been subject of numerous exhibitions in Europe and the first book she made, “Volta”, is now at its second edition by the publishing house Lamaindonne @editions.lamaindonne.

Volta, in Portuguese, can mean all at once and among other things around, return, stroll, ride, but also change. The images seem to echo this word : roaming and erratic, crossed by intriguing figures, delicately anchored between reality and fiction.

Gabrielle is a member of the Temps Zero collective @tempszero and she’s represented by Galerie 127 @galerie127. 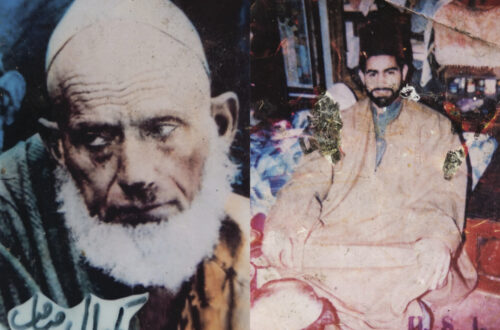 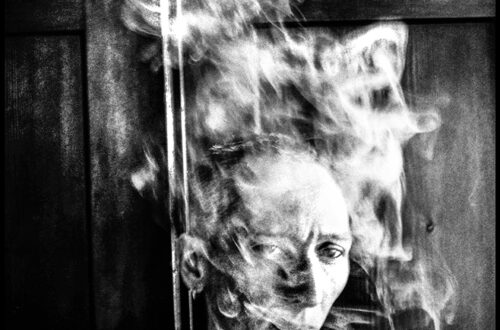 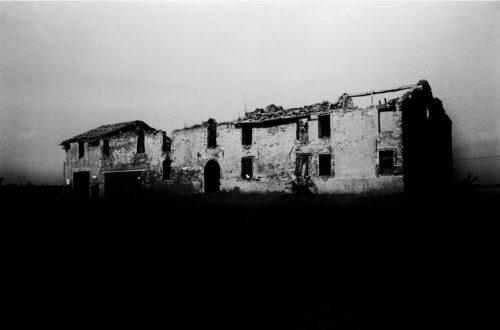